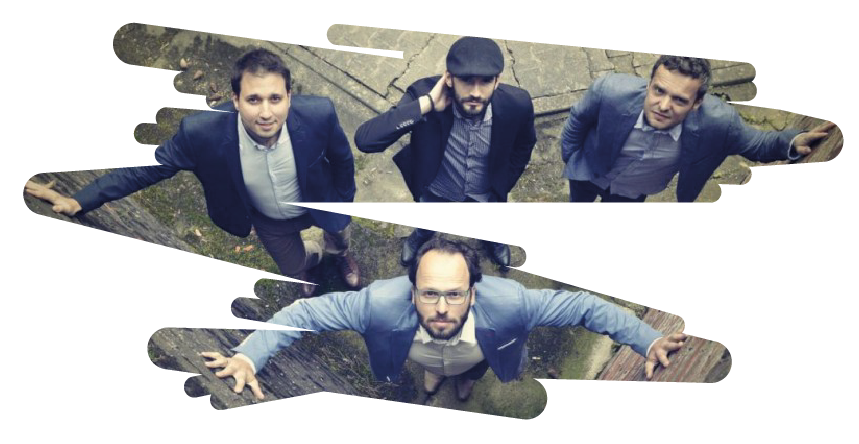 Tomáš Liška´s “Invisible World“ is a truly unique venture within the landscape of contemporary Czech music. The project´s musical compositions combine elements of Jazz, chamber music and World Music from the Mediterranean and South-Eastern regions of the European continent. Their approach is not based on individual performance , but rather on a philosophy where music is a clear and crystalline medium which radiates a rich palette of emotional hues. These are inspired by strong melodies adorned with a subtle and seemingly effortless lacework of improvisation. Invisible World has performed at World & Jazz Festivals and venues across Europe, Africa, Scotland, United Kingdom and Japan. In 2017, it was awarded the Audience Award of the international music conference Czech Music Crossroads, in Ostrava, and was invited to the Ritmo Festival in Budapest.