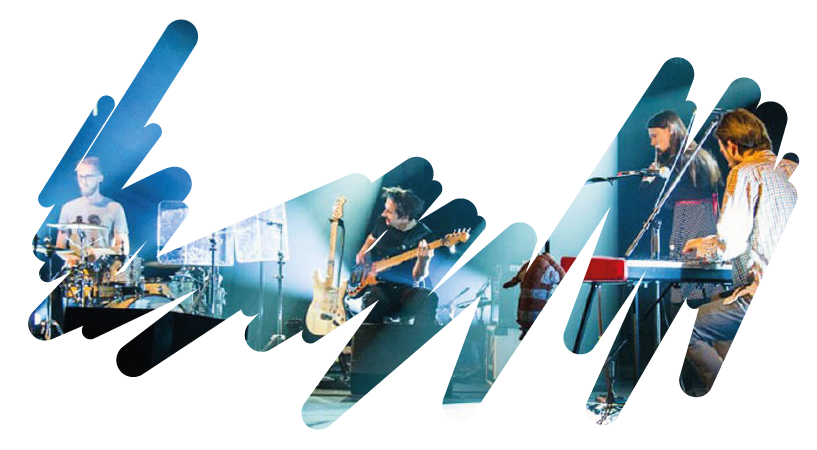 The band of four musicians called Trilobeat is unique, with epic, atmospheric and cinematic piano compositions created by the founder, Jakub Mikula, and complemented by flute and atmospheric vocals by Katarina Mikulova. The final scheme of jazz compositions is fulfilled by a rhythm section with bass by Norbert Neuschl and Marek Sasko on drums. Trilobeat was created in 2017; however, on its way, it was part of some very important gigs, both alone and as a guest. Its debut album was released in May 2019 and is called Trilobeat.