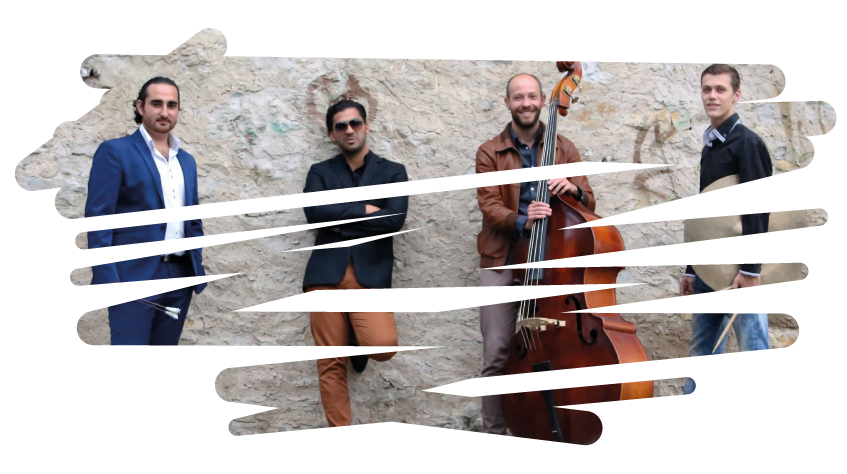 This project by dulcimer player Ľubomír Gašpar is based on invitations from his friends – musicians whose domain is jazz. By combining dulcimer and traditional jazz sets such as piano, double bass and drums, there comes a remarkable symbiosis and a unique sound. Together, they play original compositions and jazz adaptations of folk songs of different nations, as well as, not surprisingly, jazz classics. In 2016, they won the Czech competition called the Jazz Fruit Award (Prague, 2016) as well as two awards at the Newcomers to Slovak jazz 2016 contest. The debut album, „The point of view“ (2017), is another Lubomir Gaspar project, one that integrates styles and genres from a new perspective, where dulcimer, mostly used in folk music, is a central merging element presented with mind-blowing mastery, and supported by excellent jazz musicians. The album won the Radio Head Award (Slovak „Grammy“) for the Best World Music &Folk Album 2017.