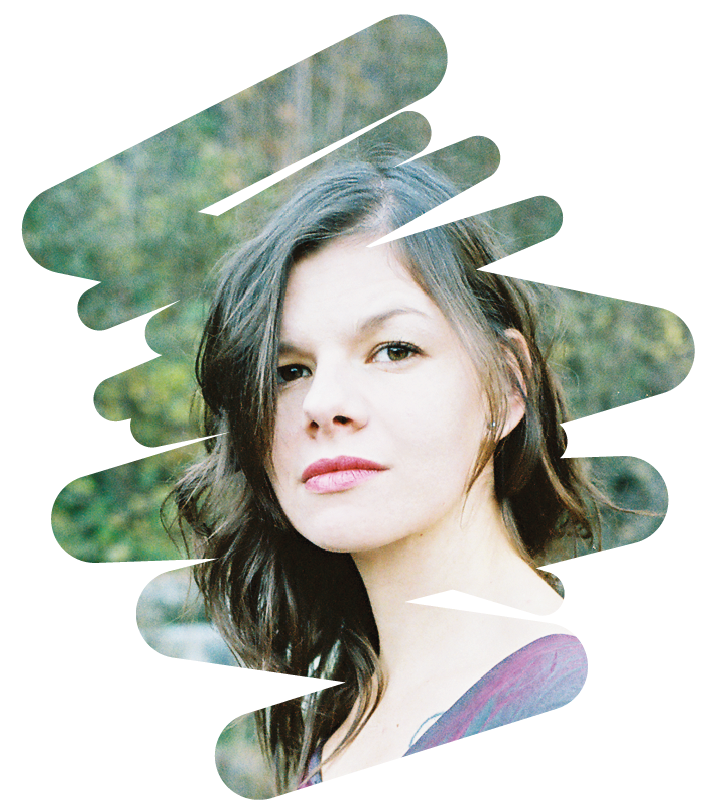 Ivana’s music is inspired by the forces of nature and the internal world of the soul, which creates an authentic, hypnotic universe. A Slovak born composer and singer, she began her artistic journey in Prague. There, she produced her first electro-acoustic compositions, used in the Belgian dance project Dancers! and making it into the semifinals of the international electro-acoustic festival LEM Le Prix Russolo. Her musical activities are closely connected to travels, which besides opening new horizons, are the source of collaborations with producers and talented musicians from Europe and the world. In 2016 her debut album, titled “EARLY WORKS”, was released by Slovakian record label Slnko Records, with a very positive reception from audiences and critics in various parts of the globe. At the beginning of 2018, Ivana was touring in Argentina, sharing her compositions with local renowned musicians hosting at her concerts in Buenos Aires and San Carlos de Bariloche - Patagonia. Returning to Slovakia, Ivana launched Asteroidea Digital Records, her own record label. Currently, she is in the final process of producing the songs for her next album, on which she is collaborating with an international team of musicians and artists, and preparing for a tour of Europe and Argentina in 2020.